FORCED MARRIAGE PUT ON THE AGENDA IN TOOWOOMBA 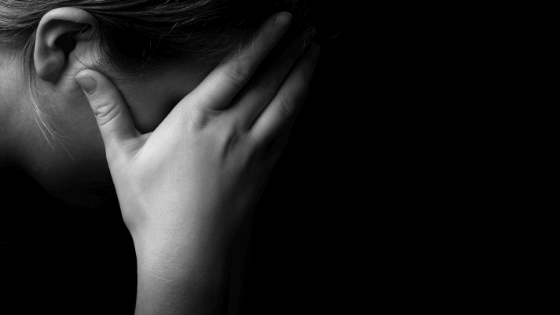 A series of events in Toowoomba has created awareness of the risk of forced marriage of young women and provided support for people in how best to respond. The Catholic Diocese of Toowoomba organised the visit by Liz Payne, a forced marriage expert with ACRATH who facilitated the events covering schools (students and teachers), community groups and civic leaders. Some schools in the region participated via video link.

ACRATH works to ensure the rights of girls and young women who are vulnerable to being trafficked into a forced marriage. Each year in Australia girls are forced to marry. Some are taken overseas to be married and others are married in Australia. The exact numbers are unknown because very few girls report a forced marriage. But the Australian Federal Police (AFP) has investigated 174 cases of forced marriage since 2013, when legislation, outlawing forced marriage, was introduced.

“Right now an Australian schoolgirl’s marriage is being planned. The girl, a teenager, won’t know about the marriage until it is imminent. ACRATH is working with other support agencies at the moment to help a young girl in Year 10 who realized her term break holiday was actually a planned holiday to her parents’ homeland where she was to marry an older cousin. With support she escaped the forced marriage, but her life is very difficult at the moment and the pressure from her parents to marry, continues,” Liz said.

Liz worked closely with Sr Janine Bliss fmm who is the Queensland ACRATH coordinator and has worked across communities for more than a decade. The work in regional Queensland was made possible through a grant from the John Wallis Foundation.

Many of Toowoomba’s Catholic, independent and government schools participated in school workshops and talks run over two days last week. They covered basic human trafficking issues, but focused on forced marriage and what to do in the event of a disclosure from a student.

“We helped teachers who might fear a forced marriage is imminent, or who are told by the young woman of a forced marriage. This sort of disclosure is crucial for the student and difficult for a teacher who does not know how to best respond or where to go for help,” Liz said.

“We also created awareness of human trafficking in general, but particularly forced marriage, which many schools look at from a religious or social justice perspective, but it can be incorporated into many curriculum areas including legal studies, English and health and human development.”

ACRATH has developed a teachers’ kit, My Rights – My Future forced marriage, Kit for Australian Secondary Schools and teachers were encouraged to examine the information and how it can be best incorporated into their teaching.

Dr Mark Copland, Executive Officer of the Diocese’s Social Justice Commission said, “We often think that issues of forced marriage or modern day slavery are something that happen overseas or on television.  The ACRATH visit is a great opportunity for Toowoomba people to learn more about this assault on human dignity that sadly can be occurring in our community.”

ACRATH was also involved in an open session on human trafficking and modern slavery organised by the Social Justice Commission at St Patrick’s Cathedral Centre Conference Room in Toowoomba.

Liz and Sr Janine also met with Senator for Queensland Barry O’Sullivan and discussed the issue of forced labour of seasonal workers, particularly those from the South Sea Islands.