GOOD FOOD AND HOSPITALITY ON THE MENU 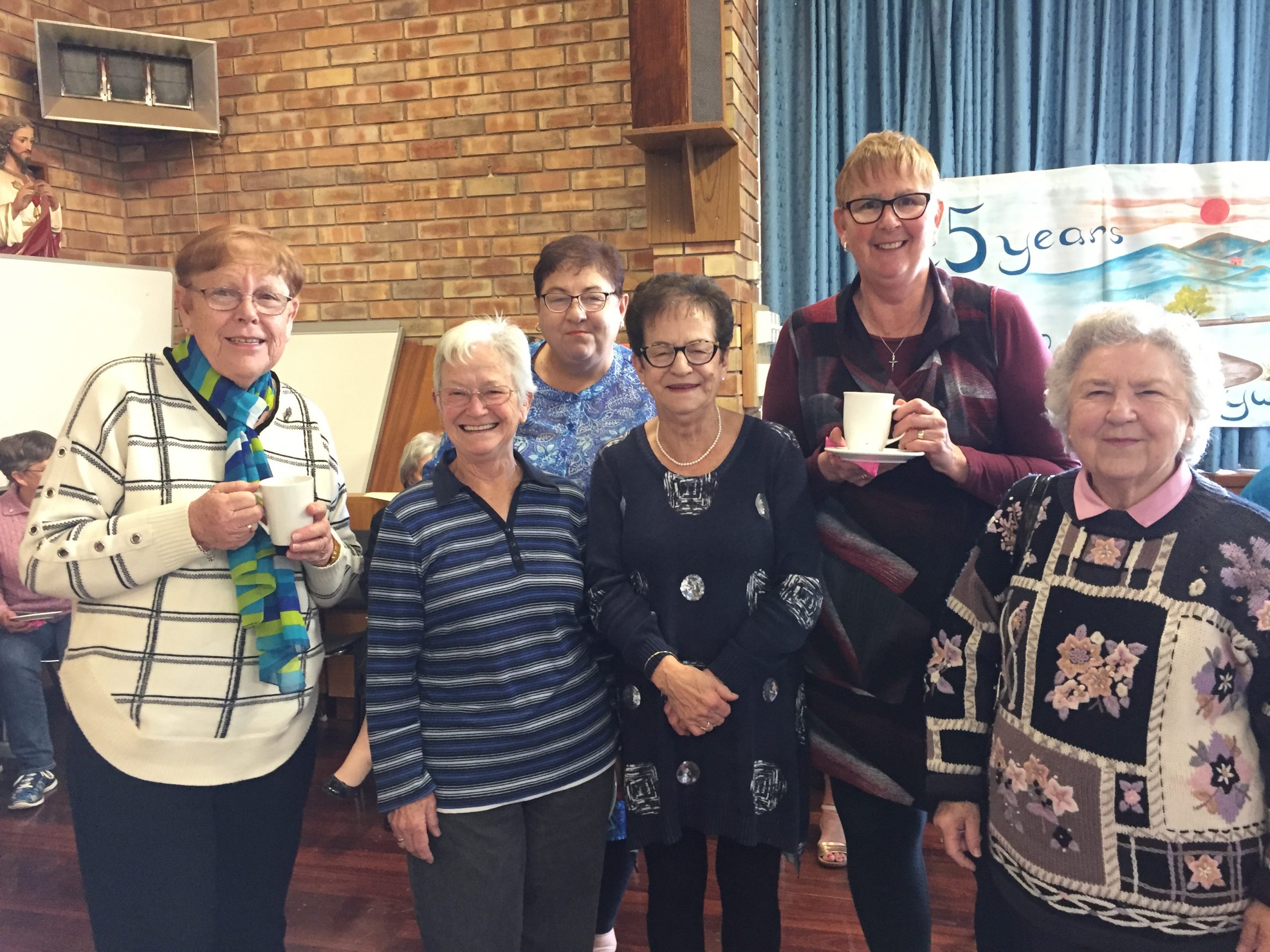 Margaret Surguy and the other fifty plus volunteers who run the Good Sam Inn dinner nights know the ingredients to a great meal are food and hospitality. They offer both to up to 60 people each Monday night at the former Good Samaritan Convent in Whyalla.

The free Monday night dinners, an initiative of the Whyalla Catholic Parish, started about four years ago when 10 people came along. Words soon got around that the two-course dinners, for people on low incomes, offered good food, a welcoming environment and a good pinch of compassion.

Margaret is in one of the seven teams of volunteers and says the night takes a bit of planning and food co-ordination. That’s all been made a lot easier with a new refrigerator and barbecue bought with funding from Highways and Byways. Missionary Sister of Services Cheryl Thomson joins Margaret in her team every seven weeks. Most of the volunteers are from the parish, but others from the community, including Housing SA, have also become involved over the years.

“Most of us buy the food we cook each week and we also fundraise in the parish to buy meat and other costs that come up. In my team, which is mostly teachers from the local Samaritan College, one member enjoys cooking desserts so if its apple crumble on the menu, he will cook enough for fifty or sixty people,” Margaret said.

The onset of the COVID-19 pandemic saw the dinners suspended for a while, but they have now returned, as a takeaway service.

Margaret knows that the people, some with mental health and drug problems, who come each week, love the food, but it’s more than just a meal. They welcome the chance connect with other familiar faces, in a safe place.

“We don’t like to miss a Monday night. We even put a dinner on when Christmas Day fell on a Monday because it means a lot to people who turn up,” Margaret said.

← SKIRTS, SHIRTS AND A JOEY POUCH YOGA AND WELLBEING PROGRAM →