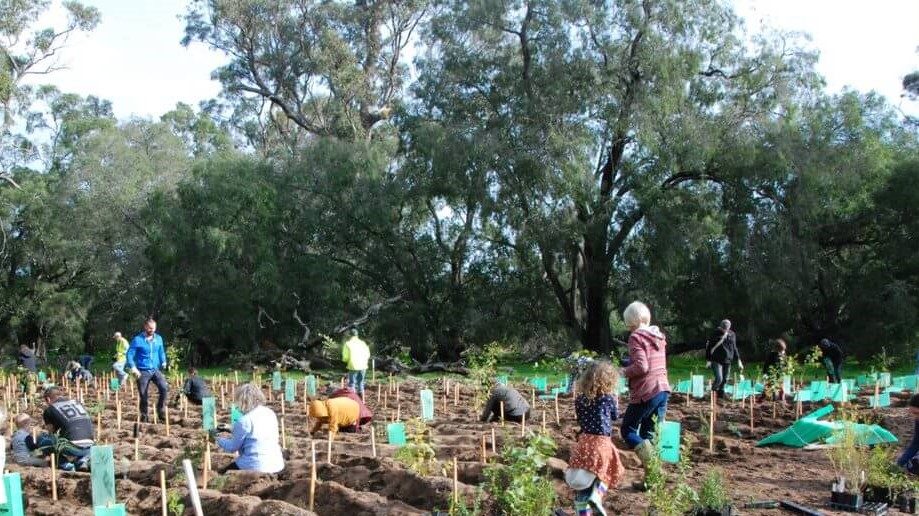 A group of 40 children and adults came together in the southwest of Western Australia in early July to help restore some of the last surviving tall tree forests in the world.

These trees, eucalyptus known as Tuarts, are in in the Ludlow Tuart State Forest, 3 hours south of Perth near Busselton.  In what is remaining of the forests, trees as old as 300 hundred years reach more than 30 metres into the sky.

But logging and mining have left their mark on the area.

The public working bee, which was organised by the Busselton-Dunsborough Environment Centre (BDEC) and supported by a small program grant from Highways and Byways, planted out several degraded areas of the Forest with over 680 native trees, plants and shrubs, including tuart and peppermint trees.

This will connect up to existing bushland and create an environmental corridor with the neighbouring Ramsar recognised Vasse-Wonnerup wetlands. Importantly, it also restores native habitat for threatened fauna species including the Western Ringtail possum, and Baudin’s and Canarby’s cockatoos.

BDEC has been actively working to protect the Forest over the last decade, replanting more than 5,000 native seedlings in this time.

Silke Rothkamm from the Busselton Dunsborough Environment Centre Inc. said the community tree-planting day was important for the environment, but also for the well being of those involved. “It fills people with hope when they are part of something that will lead to a beautiful area coming back to life. The world can be daunting and beautiful and it is healing to work alongside like-minded people on this sort of project,” Silke said.

In addition to the practical hands on work of the event, BDEC was keen to educate its participants on the environmental and cultural significance of the local area.

A local Wadandi land custodian attended and presented to the group on the traditional use of Peppermint trees, Noongar seasons and the cultural significance of the region and forests to local Aboriginal people.

BDEC also shared a range of written materials on the local flora and fauna of the area, and the importance of their conservation efforts.

Participants reported that they thoroughly enjoyed the event, with many were keen to join future planting efforts. “People valued this opportunity to connect with their local community and with the natural environment and to take positive environmental action and ownership,” Silke said.

Funding from Highways and Byways was used to engage a contractor to prepare the sites for planting, including removal of weeds, auguring of holes, compost distribution and the installation of tree guards and stakes. 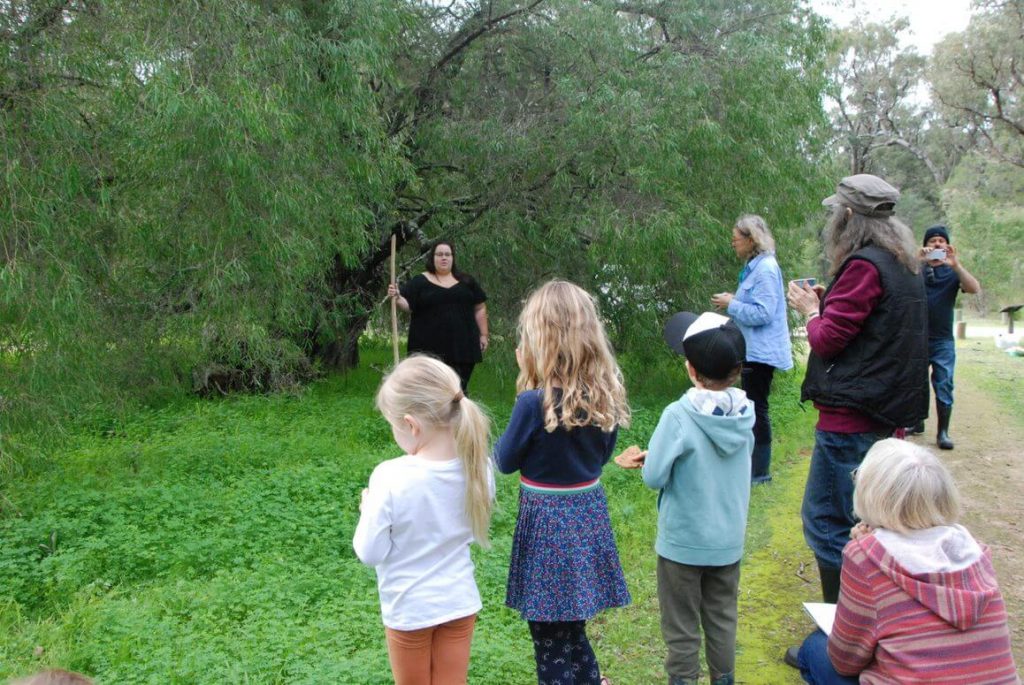 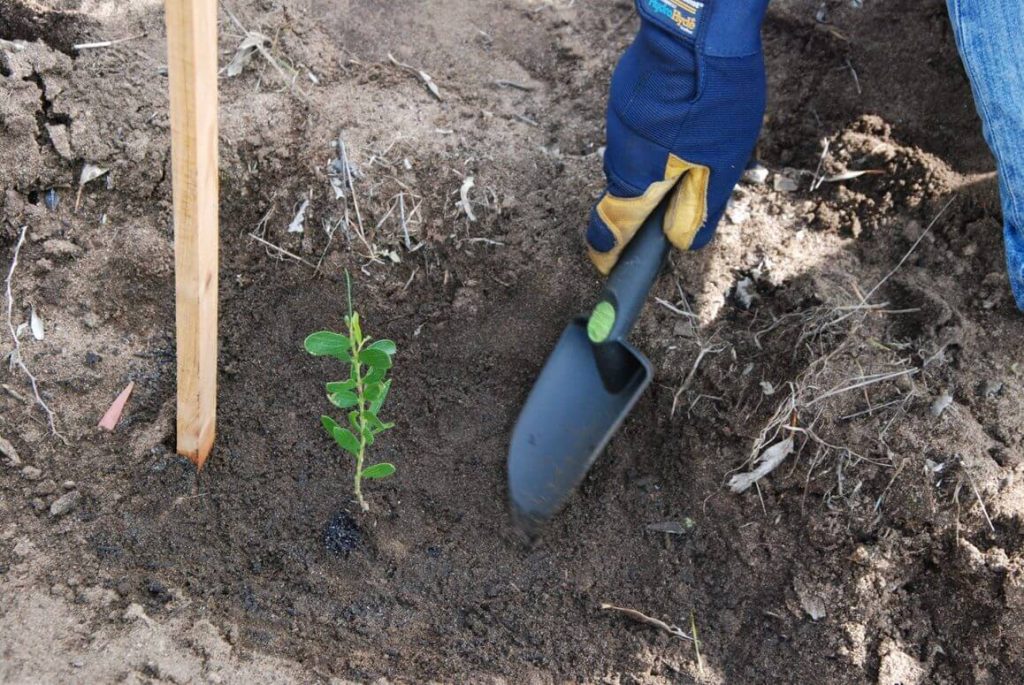 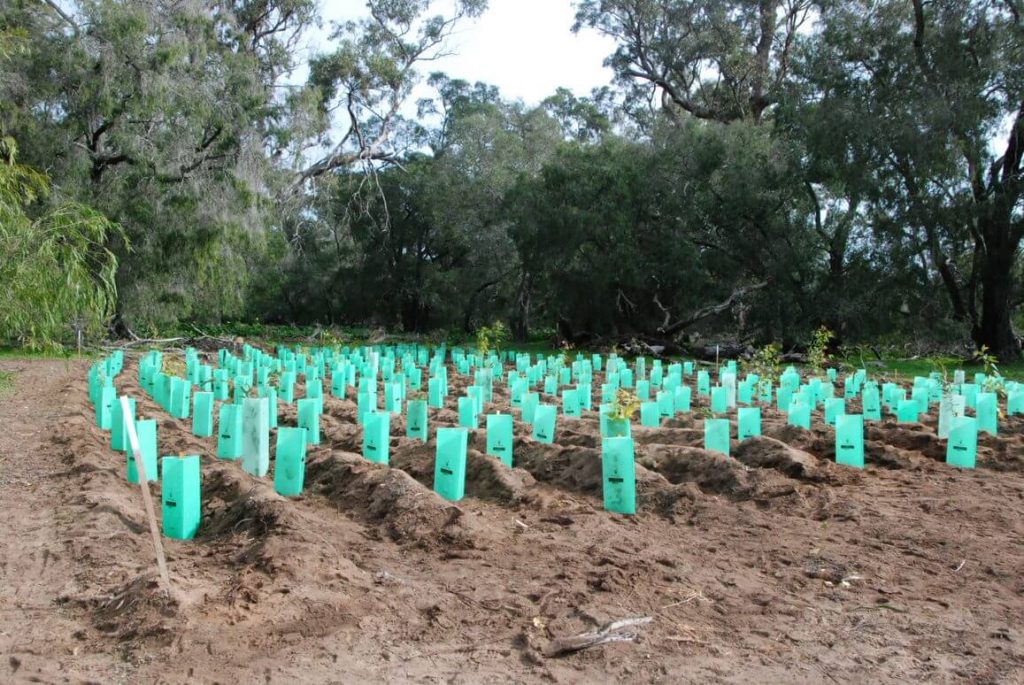