SPREADING THE WORD ON WISDOM 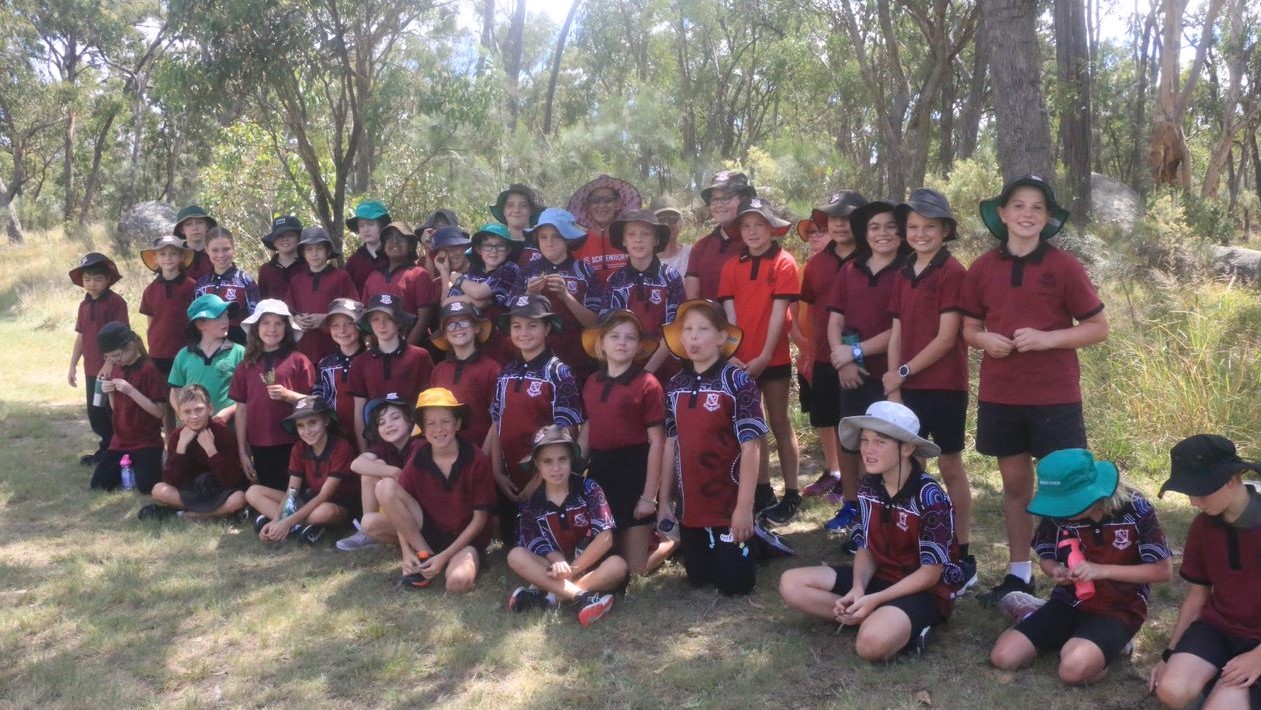 David Parsons hopes that one day it will be commonplace to hear people share First Nations knowledge and stories of land and country. For now he’s doing his bit to spread the word around Warwick, south-west of Brisbane.

Supported by Highways and Byways, David and Brenda Parsons and members of the Warwick Development Group Inc. organised six On Country sessions for children and parents at sites in the area including some close to local primary schools. They accompanied Galibal Githabul elder Aunty Kali, who spoke about the importance of country, how her people related to country and how the children and adults might care for the land.

David and Brenda (who also has First Nations ancestry), have been involved with the local First Nations community for many years. They said the primary-aged children were keen to hear Aunty Kali and had lots of questions about things including cultural burning and how it can be good for country. One session was held at the site of some significant scar trees, which many people in the area have never seen or heard about. The sessions encouraged all the children to look at land as a vital part of life and to develop skills to care for the land. Another session was held at a public reserve of endangered vine scrub.

“One school has asked if we could come back and several students wanted to bring a friend along next time, so hopefully they gained something from the experience.”  Aunty Kali also brought some artifacts and artwork to some of the sessions and David said First Nations children were pleased to see their culture and wisdom showcased and valued in front of school mates.

“These children are the leaders of the future and it’s important they hear these conversations. Maybe one day First Nations knowledge will be widely valued and these sorts of conversations, like those we held at the schools are normalised, rather than heard at an organised event. That would be good.”

← SEEDS FOR THE FUTURE HEALING OUR COUNTRY – CONNECTING OURSELVES →